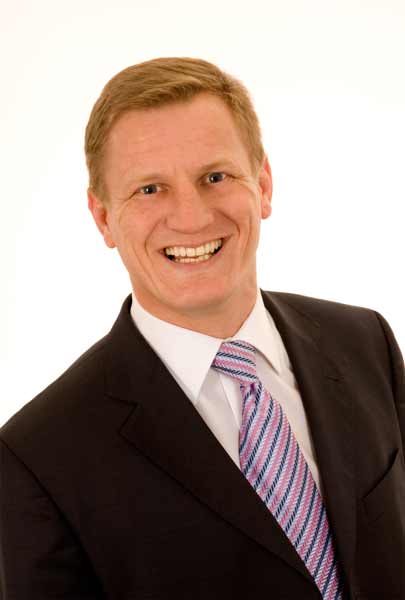 Four days after I met the Head of the Russian Army in the early 90’s he was sacked by President Gorbachev.

Following a fulfilling career as an army officer and 12 years consulting in occupational psychology, leadership and team development, Richard joined the Advance family in 2005, bringing with him a wealth of knowledge, experience and passion.

As an accomplished behavioural trainer, motivational speaker and team coach, Richard’s zest to go the extra mile really does help people, teams and organisations become truly unstoppable! His passion lies in helping people to think differently so that they can excel in whatever they do and ultimately, achieve their own true potential.

Richard lives on the edge of the Peak District in Cheshire, England, with wife Nicky, sons Anthony and Joseph and Henry the Labrador.

He has a passion for rugby, cricket, mountain biking and comedy.  Richard is a qualified rugby Level 2 Coach and a referee.  He also plays on a regular basis for his local first team.

When with his family, Richard enjoys watching and coaching his sons in their sports and getting out into the hills.

Richard graduated as a Commissioned Officer from the Royal Military Academy Sandhurst and also holds a degree in Civil and Structural Engineering.

He also has a Diploma in Personal Fitness Training and as a qualified behavioural analyst; he is also a member of the British Psychological Society.

This website uses cookies to improve your experience while you navigate through the website. Out of these cookies, the cookies that are categorized as necessary are stored on your browser as they are essential for the working of basic functionalities of the website. We also use third-party cookies that help us analyze and understand how you use this website. These cookies will be stored in your browser only with your consent. You also have the option to opt-out of these cookies. But opting out of some of these cookies may have an effect on your browsing experience.
Necessary Always Enabled
Necessary cookies are absolutely essential for the website to function properly. This category only includes cookies that ensures basic functionalities and security features of the website. These cookies do not store any personal information.
Non-necessary
Any cookies that may not be particularly necessary for the website to function and is used specifically to collect user personal data via analytics, ads, other embedded contents are termed as non-necessary cookies. It is mandatory to procure user consent prior to running these cookies on your website.
SAVE & ACCEPT